#YOURBODYISPRICELESS is an awareness campaign fighting against sexual exploitation of teenagers. Created in 2013 by SLASH, a group of about a hundred 14 to 18 year olds attending Nouvelle Vie Church, this movement wants to denounciate the dangers of prostitution and street gangs targeting teenagers.

According to the SPVL (Service de Police de la Ville de Longueuil) in 2017, there would be officialy 10 street gangs cracking down on the South Shore of Montreal. It generates :
- 100 to 200 victims trapped in street gangs
- 16 pimps
- 18 escort agencies
- 21 massage parlors

THE MORE THIS PLAGUE WILL BE KNOWN AND DENOUNCIATED, THE MORE TEENAGERS WILL BE AWARE AND VIGILANT.

Every girl needs to realise that her body is priceless and precious, it should not be exchanged or bought under any circumstances.
Every boy needs to acknowledge that by respecting girls and even more their bodies, they contribute to the image they have of themselves. 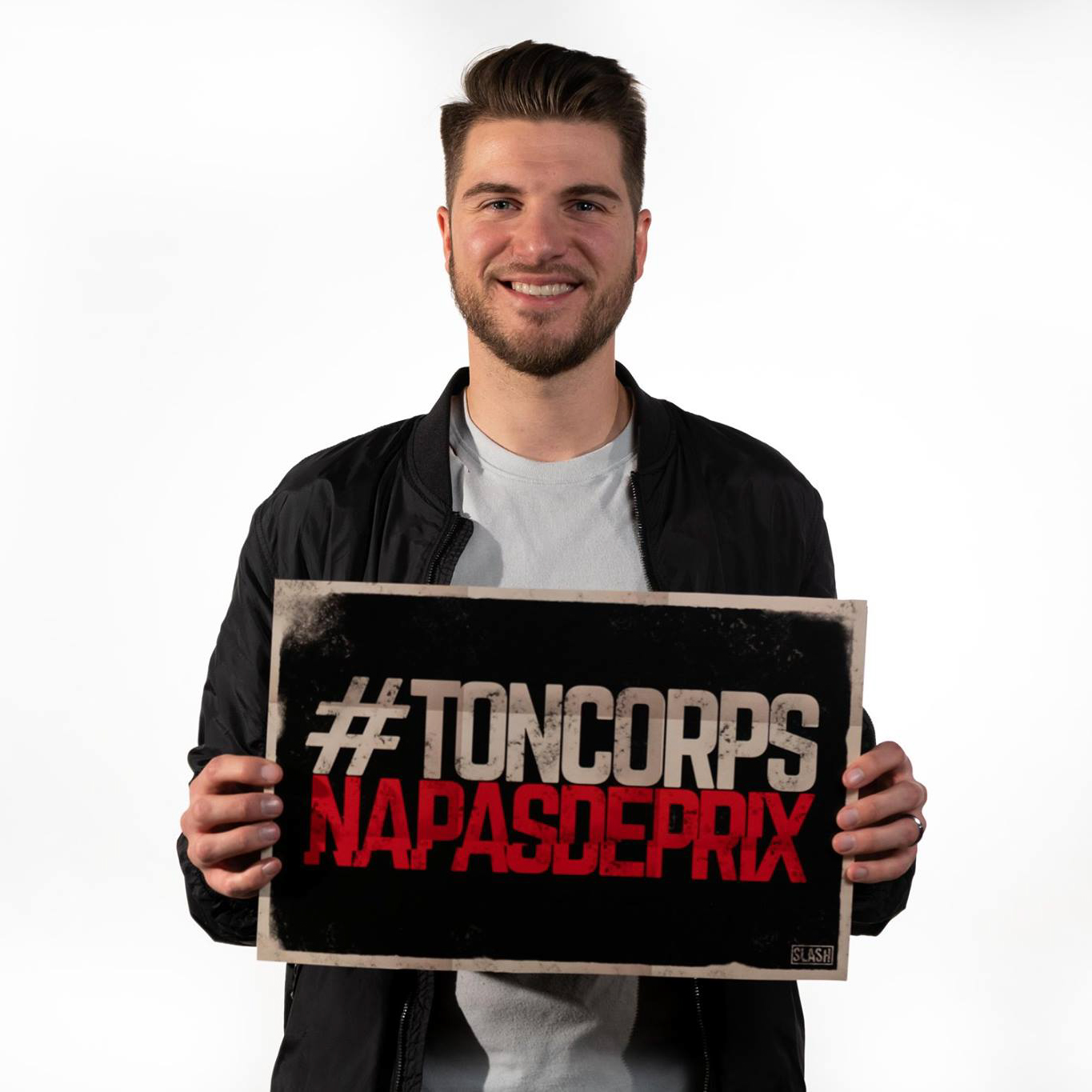 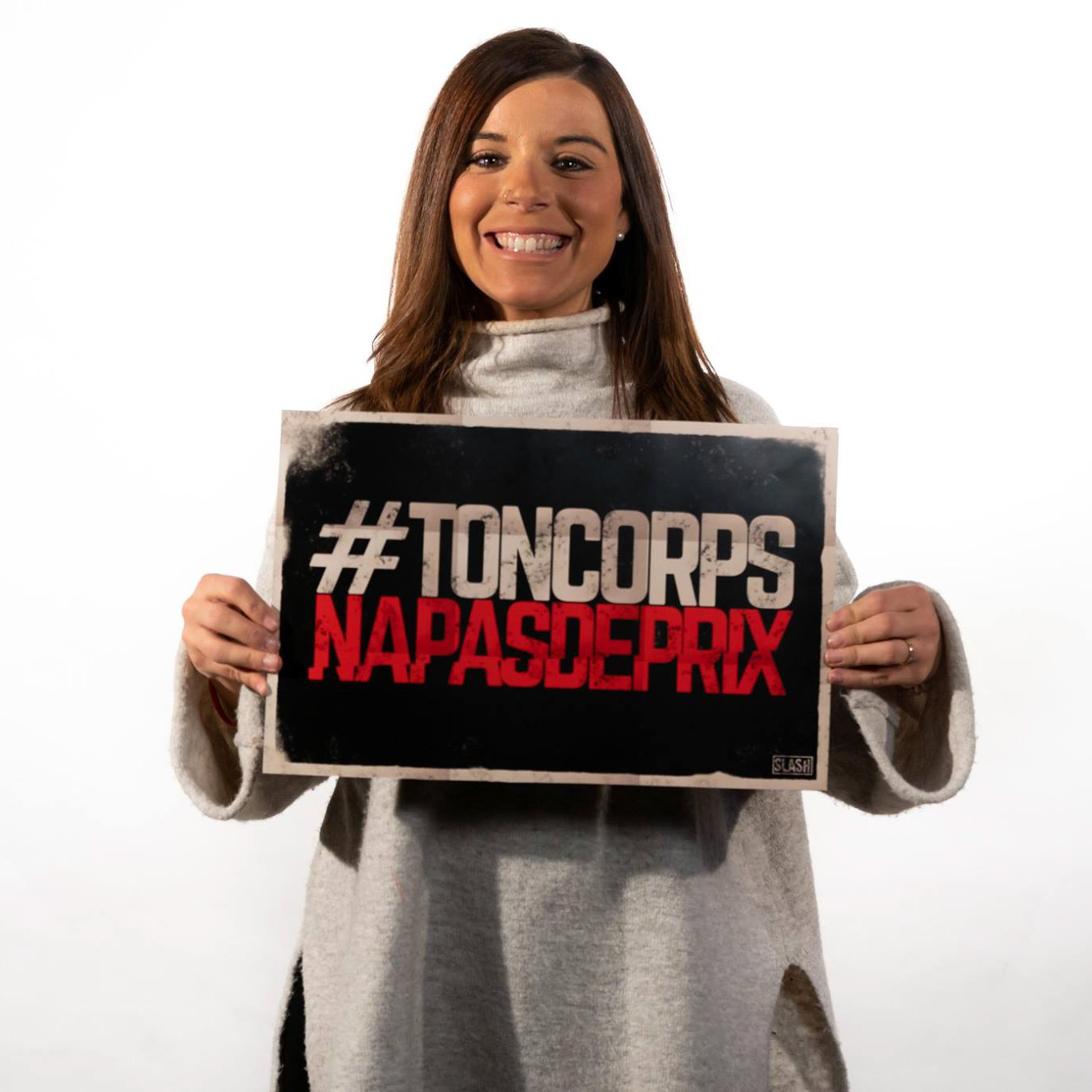 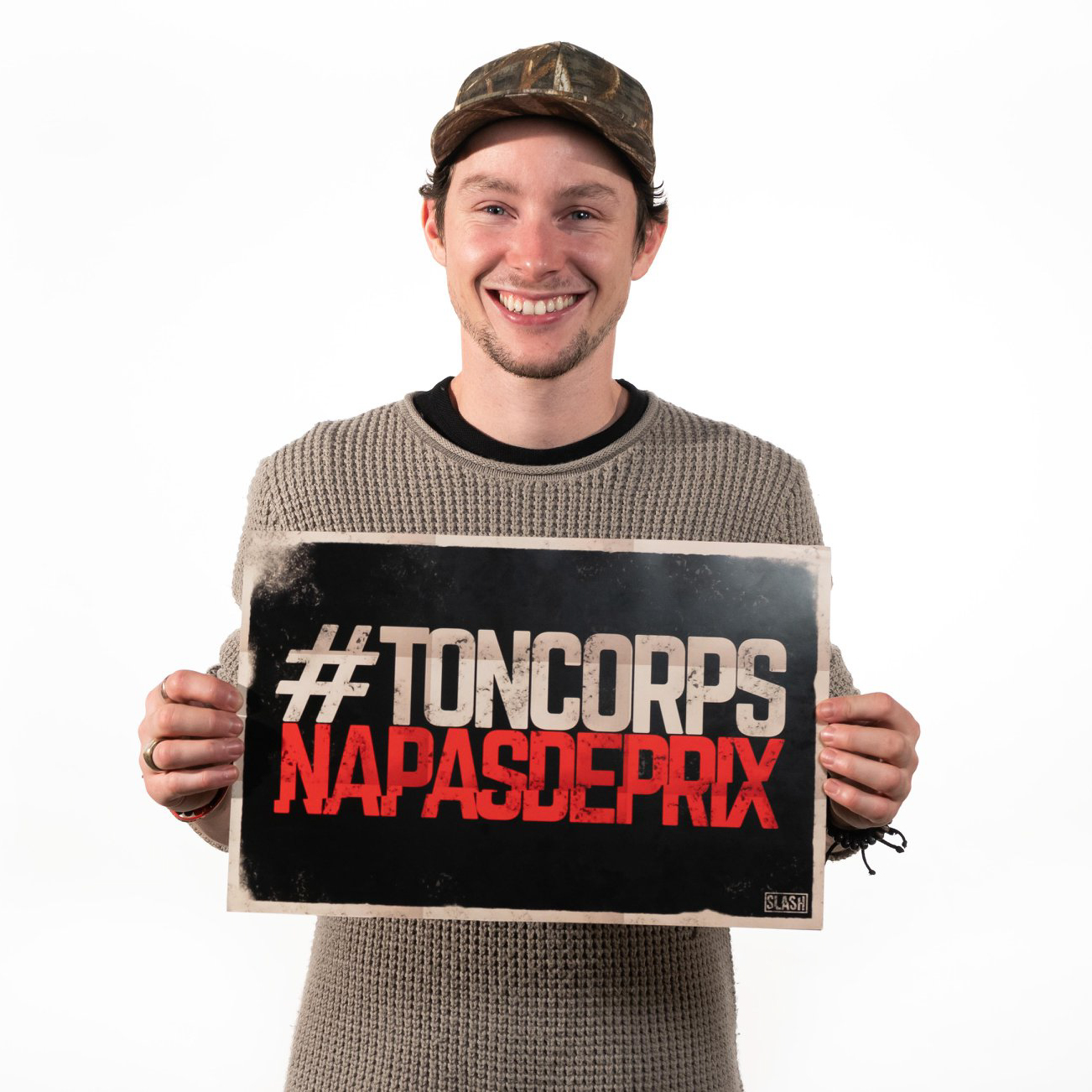 SPREAD THE MESSAGE BY DOWNLOADING THE BACKGROUND 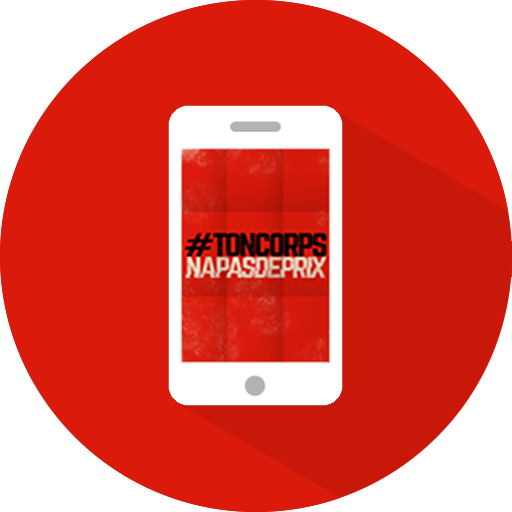 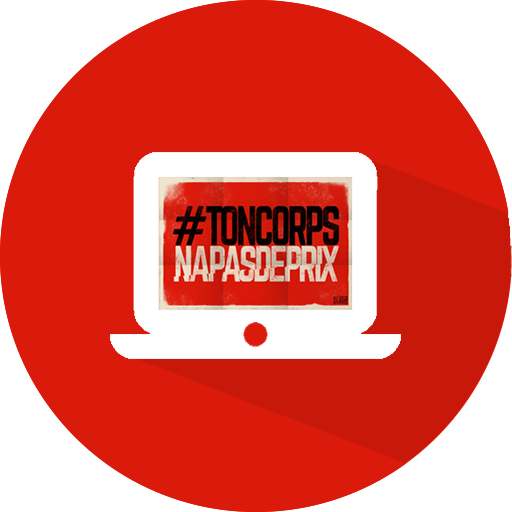 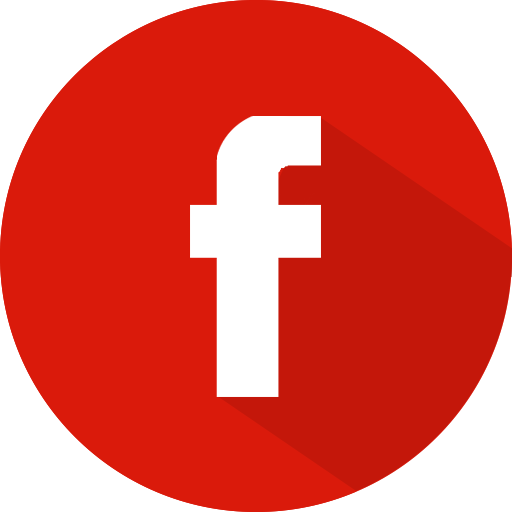 On your cover picture

If you or someone you know is subjected to pressures or threats of sexual nature, contact


To support the movement and for any comment or question, please write here :